Researchers have developed a novel machine learning and pattern recognition approach to solving the wind farm layout optimization problem (WFLOP). The traditional row-by-row grids of turbines seen in many wind farms today can suffer from a 10-15% annual energy production loss due to inter-turbine turbulence called the wake effect. To minimize this loss, an optimal placement of turbines is necessary, but determining which layout performs best is a complex problem that is not feasible to solve with conventional deterministic optimization techniques.

The new approach, called the scaled layout kernel (SLK) technique, uses a heuristic optimizer to generate a set of optimized layouts for 954 simple wind farm configurations. These layouts are then used to train machine learning models to predict the best possible wind farm fitness and number of turbines needed. By combining these models with pattern recognition, the SLK technique can predict new optimized layouts in less than a second.

In testing, the SLK technique outperformed the results of two studies in the literature that used conventional heuristic optimizers to solve the WFLOP, improving the wind farm efficiency by 0.57 and 1.03 percentage points respectively. The researchers note that while the technique shows promise, future research should focus on expanding the method to more complex, real-world scenarios.

If interested in more details then get in touch with the author. 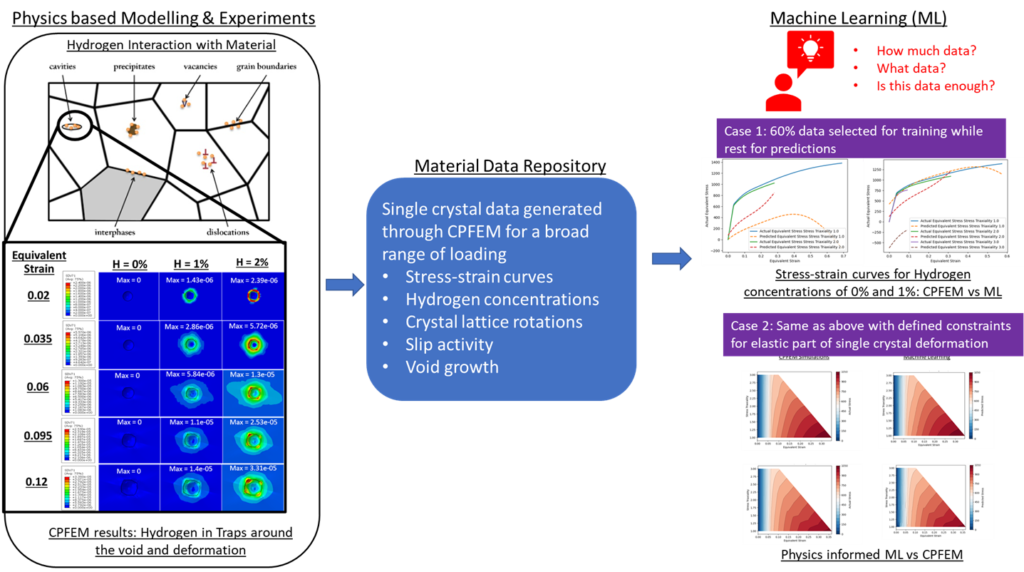